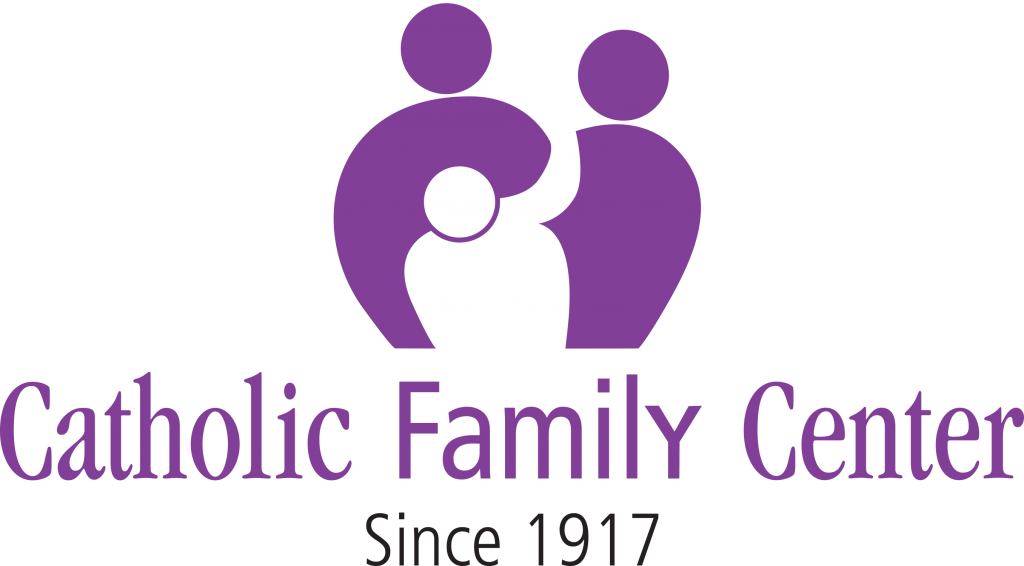 The Catholic Family Center (CFC) in Rochester, New York, provides outpatient mental health, as well as residential and outpatient substance abuse services to over 1,000 patients at any given time.

Kristie Elias took over as Director of the Mental Health Clinic at CFC prior to the DSM-5 conversion, at which point she discovered their existing electronic record system was no longer going to support their needs.

As they began looking at new systems, Kristie began to realize how inefficient CFC’s existing EHR was. The team wanted a system that met their clinical needs, billing needs, and was user friendly.  But as they began looking at new systems they discovered more about what they were missing.  “We weren’t working efficiently with our old system,” said Kristie, “there was a lot of double entry and documents were stand alone and not integrated.  We also didn’t have reports to run that would tell us if progress notes were being done so we tracked all of our paperwork outside the system on paper.”

As they continued to evaluate vendors it became clear that CFC’s existing form functionality was also holding them back.  According to Kristie, “Management of the clinical record was difficult, the forms were all narrative, so there was an exorbitant amount of training and checking required to make sure that each note had everything it needed to have.”

Getting the right reports

CFC needed a comprehensive system that would give them the data-driven insight they required to stay on top of their business.  Before partnering with TenEleven they could look at how many clients were seen, and then try to pair that against the old calendar of appointments, but that wasn’t sufficient to make the type of intelligent productivity decisions CFC wanted to make.  “Now we can run our Appointment to Progress Note Reconciliation Report in eCR™ and identify missing notes so that we can follow up quickly to ensure documentation is complete, “said Kristie.

When planning for go-live, TenEleven and CFC wanted to ensure there was minimal impact to the clinical staff.  In order to accomplish this, TenEleven and CFC set up a plan where the demographic data was migrated a month prior to go-live.  Because of the comprehensive nature of eCR™ compared to the system CFC was previously using, this created the need for clinicians to enter the system and clean up their existing client records for the new configuration.  “We had clinical people working on their own records in BETA before go-live,” said Kristie, “When we went live, the only thing they were doing new was creating progress notes and receiving alerts.”

“TenEleven took a different approach to our prescribers.  They asked us to lighten their schedules during go-live, which gave them the ability to work with them in between visits since they weren’t able to prescribe prior to go-live.”

The Catholic Family Center is a perfect example of how TenEleven approaches new projects with a flexible and customizable approach, and always creates a project path that fits the agency and ensures that they are set up for success with eCR™ right from the beginning.

Catholic Family Center provides human services across all stages of life, serving over 33,000 people yearly regardless of religion, race, age, or economic status.

What customers are saying about TenEleven

"TenEleven helped us understand better what our process was, and then identify the gaps in our process that needed to be fixed."
Kristy D'AngeloVice President of Behavioral Health Services
Gateway Longview
"We had to find a provider that would adapt to our workflow process. TenEleven met that criteria. They understood the business and spoke the language. We vetted over 15 different vendors, and only TenEleven was flexible enough to fit our business process."
Nadine Ranger-AkinyemiDeputy Executive Director
Bridging Access to Care
"Working with TenEleven we were able to accomplish the cumbersome coordination of group scheduling, generating progress notes, and tracking participation time. For our PROS program we saw an increase in revenue as a result of implementing eCR™."
Christine BuckleyOperations Coordinator, Behavioral Health Division
Family Residences & Essential Enterprises
"We weren't working efficiently with our old system. There was a lot of double entry and documents were stand-alone and not integrated, so we had to track our progress notes on paper. With eCR™ now we can run reports to identify missing notes and follow up quickly to ensure documentation is complete.”
Kristie EliasDirector of Mental Health
Catholic Family Center
Previous
Next
READ MORE CUSTOMER STORIES

eCR™ provides substantial levels of funtionality to its users.  From scheduling, alerts, billing, prescribing, lab orders, and more.  eCR™ has the sophisticated tools to apply the right business rules to any service delivery type.

TenEleven has customized eCR™ for a number of service types and levels of care for health and human services including mental health, addiction treatment, and family services.  Whether its inpatient, outpatient, or Trauma Informed Care, eCR™ is built to fit.