After Kate Spade and Anthony Bourdain each took their own lives within a week of one another, suicide awareness and prevention dominated the media. But eventually other stories stole the attention of the media, and suicide faded to the background.

Many don’t realize the number of people affected by suicide – and who they are. The assumption is that teenagers and the elderly are the only ones who consider taking their own lives. This is not true. Middle-aged white men are the most likely to take their own lives. Additionally, firearms are the most common method utilized with suffocation coming in second.

Suicide isn’t only an issue for those struggling with mental illness. More than half of those who committed suicide did not suffer from a mental illness; rather, circumstances in their lives made them believe that ending their life was their only option.

In June, the Centers for Prevention and Diseases published a report on suicide in our society today. The infographic below highlights a few of these figures:

If you or someone you know is considering suicide, please contact the National Suicide Prevention Lifeline at 1-800-273-TALK (8255), text “help” to the Crisis Text Line at 741-741 or go to suicidepreventionlifeline.org. 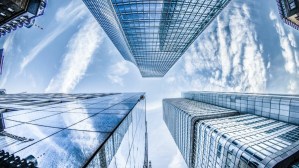 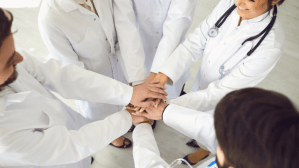 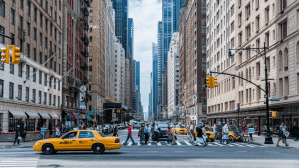