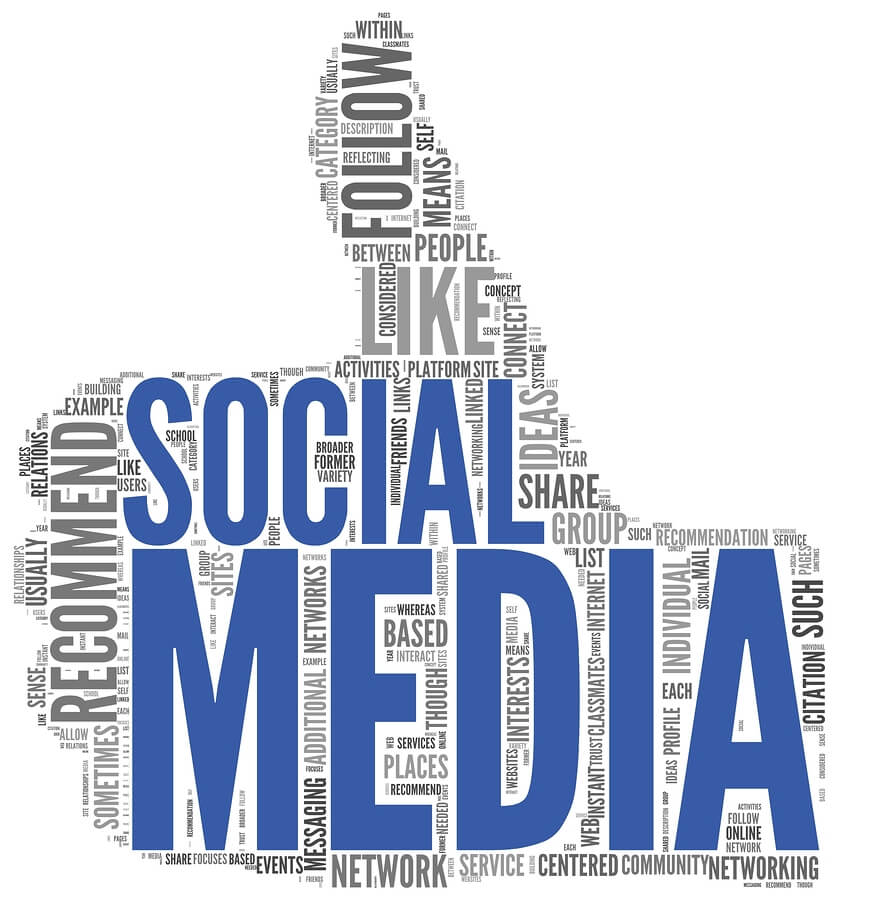 May is Mental Health Awareness Month. In recognition, we will be publishing a series of articles about the status of mental health in the United States. As we become more and more reliant on social media, our mental health is being negatively affected.

Lately, I’ve read a lot of articles – on social media ironically – about social media and how dangerous it can be for our mental health. Now, I love social media – it’s unique, extensive, and convenient. I can scroll through the feed of one of my three accounts (Facebook, Twitter, and Instagram) and see everything from funny cartoons to coverage of the Royal Wedding to news updates from CNN to life updates about my aunt’s cat. All in less than three minutes.

But it’s also all-encompassing. And charged with causing depression, eating disorders, intense loneliness, sleep disturbance, misguided perceptions, and more. There’s a lot of information about the negative effects caused by social media, and it’s hard to sift through all of them to find the true problem.

With all of this swirling around in my head, I went home and talked to my roommate about it to see if she could help me figure out what the underlying issue was. Neither of us reached any conclusions, but the next day she sent me a video from marketing consultant Simon Sinek that talked about why social media is addicting and why it can cause so many problems.

And then everything fell into place.

Dopamine is a neurotransmitter that helps control the brain’s reward and pleasure centers. When you get a reward, your body releases dopamine into your nervous system and it makes you feel good. It also makes you want to continue the behavior to get another reward and another release of dopamine.

When users receive “rewards” on social media, their body releases dopamine. This happens when someone tags them in a post; likes their picture; sends them a message; etc. Social media users seek out this dopamine release by continually posting on their social media. Seeking this dopamine release is why you may overhear conversation among friends about how many likes a picture got on Instagram or how many retweets a funny tweet got. It seems inconsequential, but with each notification, the social media user’s body releases dopamine. And it can be addicting.

When the behavior that typically results in a reward that releases dopamine doesn’t work anymore, the individual struggles. For example, let’s say someone normally gets 250 likes when they post a photo on Instagram. Then they post a photo that only receives 175 likes. They experience less of a dopamine release so they start trying to justify the difference with thoughts like, “I did something wrong” or “My friends must not like me anymore.”

Learning to Rely on Social Media

I remember learning about dopamine and the other “happy hormones” in high school. We learned how dopamine is released when you achieve a goal which is why it’s effective to set smaller goals for yourself when trying to accomplish a bigger project. You’ll be encouraged by the release of dopamine you receive more frequently. But if this is the case, why are so many individuals turning to social media for their dopamine release?

It has to do with when they began to use social media. Sinek talked about the transition to adolescence in his video. One of the main characteristics is that as you transition from child to adult, you become more focused with seeking the approval of your peers than your parents. This is why teens want to spend all of their time with their friends and are so concerned with how they are portraying themselves to others. This is normal and healthy. In this period of their lives, they should be learning to rely on other people and forming deep and lasting relationships outside their families.

But social media can make that complicated. When social media is introduced during this transition, some teens may seek approval from interactions on their social networks rather than from strong relationships with their peers. This may result in them being unable to cope with problems later in life because they never learned how to rely on others. They think that receiving a certain number of likes on social media is equitable to support and acceptance from a close friend. And that’s not true.

Social media negatively affects mental health when individuals rely too much on it.

Social media and FOMO (fear of missing out) go hand in hand. Scrolling through news feeds, you’re bombarded with the highlight reel of everyone else’s life. You see the tropical vacation your co-worker is on. You see that your college roommate just got another promotion in her field and your friend from high school got married and is having a baby. All while you’re sitting on your couch binging Friends.

When you see all the positives of someone’s life emphasized over and over again, it’s hard to remember that you’re only seeing the best parts. Many social media users report depressed feelings and intense jealousy after seeing posts from peers, and finding their own lives lacking.

Intense social media use can also have a negative effect on one’s body image – particularly during puberty when everyone’s bodies are changing at different rates. When young people are scrolling through their timelines and are overloaded with images of people with “perfect” physiques and aesthetics, they compare and often find themselves lacking. It doesn’t matter to them that the photos are edited and filtered. Or that the photos are of celebrities that have full teams dedicated to making them look good. This comparison can exacerbate one’s poor body image and cause an increase in eating disorders.

These are just a few of the issues that may arise from too much social media use. With each, you can see that if social media users had adequate coping skills and strong support systems, they might struggle less.

Depression, jealousy, eating disorders – these issues are not new. Social media didn’t create these issues and there are many people who struggle with them and are not avid social media users. But the increased importance we place on social media has increased the likelihood of suffering from them.

Are there even any positives to social media?

Social media is not evil. It has the ability to connect people across states and countries and unite those who advocate for the same causes. Social media makes it easy to stay in touch with friends and family who move far away. It was the vehicle for the #MeToo movement against sexual harassment and assault. It empowered individuals to organize the National Walkout Day and the March for Our Lives to stand against school shootings.

Be aware of your social media use

Using social media isn’t bad. Getting excited because someone liked your picture isn’t wrong. It only becomes a problem when it begins to replace real relationships and cause lasting mental health issues.

As more individuals realize this, more are taking breaks from social media. From deleting a social network because it’s not worth it anymore to avoiding social media for weeks or months at a time, many social media users are taking a step away from it.

And you can too – just break down that large goal into smaller goals. Resolve to leave your phone at home for the day or talk to your co-workers before your next meeting instead of scrolling through Twitter. And don’t worry – you’ll get that same dopamine release from achieving these goals as you would from getting likes on your picture. And you’ll feel even better.

How a Dedicated Billing Specialist Will Add Value to Your Organization

Software Form Design Basics | To the right, to the right

How to Include Display Text That Will Enhance Your User Experience

Harnessing Technology trends to streamline your Substance Use & Recovery Agency

The world is becoming more and more digital with every passing day, and this digitization is reaching into all aspects of life, including those that touch mental 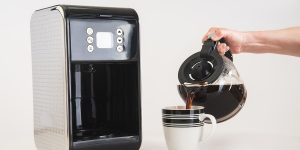 It all started with a coffee maker.  My desire to trade in my morning stop at the coffee shop for a fresh cup of home brewed coffee

Imagine reading a story where each chapter was written by different authors, and as you read through the pages you discover that each new chapter seems to