Mental Health of the Incarcerated | Beyond the Jail Cell 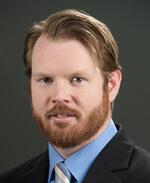 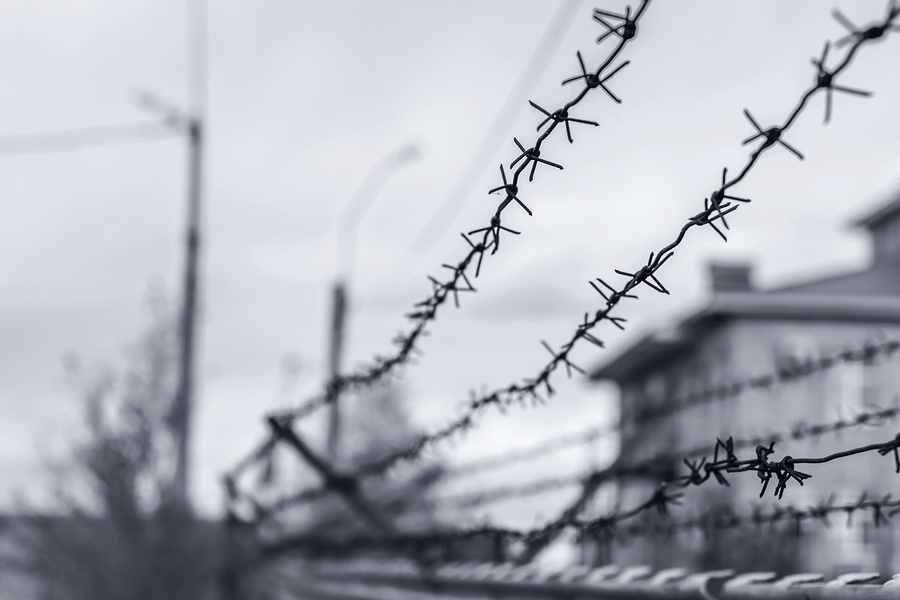 Last week, I had the pleasure of attending the 55th Anniversary Celebration and Dinner for Housing Opportunities Made Equal (HOME).

After leaving work for the weekend, I took care of a few things at home and made it downtown to the Buffalo Convention Center just in time to meet my wife for HOME’s annual awards celebration.

It had all the makings of a good party: basket raffle, live auction, deserving awards, and desserts on the table before dinner was served.

I said hi to an old friend.  Made a few new ones. Found my table for the evening and started to get settled in.  Changes to next year’s Board of Directors for HOME was announced as the annual meeting was officially called to order.

Then the thing that typically happens at events like these started to happen.  I got inspired.  I was inspired by the Sarah G. Metzger Human Rights Award given to Rhonda Frederick of People Inc. for her incredible commitment to those with Developmental Disabilities in Western New York.  I was inspired by the stories of the early activists that fought their way through personal threats in the name of ending housing discrimination.

I was inspired to be reminded that in the days following the assassination of Dr. Martin Luther King Jr., Congress passed the Fair Housing Act of 1968 marking the last piece of major legislation of the civil rights movement of the 1960s. You could feel the inspiration in the room.  It was palpable as the crowd applauded for each award and scholarship winner.

But then something unexpected happened.  The Keynote Speaker took the stage and began talking about Mental Health.  He spoke about the large number of incarcerated people in the United States who are in far greater need of mental health services than a cold jail cell.  He told stories about people being released from jail in the middle of the night in the dead of winter with no home, because, well, that’s just what happens.  That’s when I scrambled for my program to figure out who I was listening to.

He has introduced extensive programming into the Cook County Jail with the aim to stop the revolving door of the same detainees.  Those programs include art, chess, construction, cooking, gardening, parenting, and literacy.  But amid touting the components of his progressive approach to running a jail, he said something that stood out,

That thinking drives decisions he has made to insist that those that go through his jail are not released with known risk factors.  If someone is known not to have a place to go home to, don’t drop them out in the cold.  And, if someone exhibits mental illness, don’t release them without an evaluation and a referral.

Sheriff Dart’s commitment to the mental health of the incarcerated prompted him to hire a psychologist to run the jail instead of someone with a background in law enforcement; furthermore, over half of the jail staff has advanced mental health training. Putting this perspective front and center acknowledges that appropriate mental health treatment is a reasonable strategy to address recidivism issues for many who don’t need to be in jail in the first place. 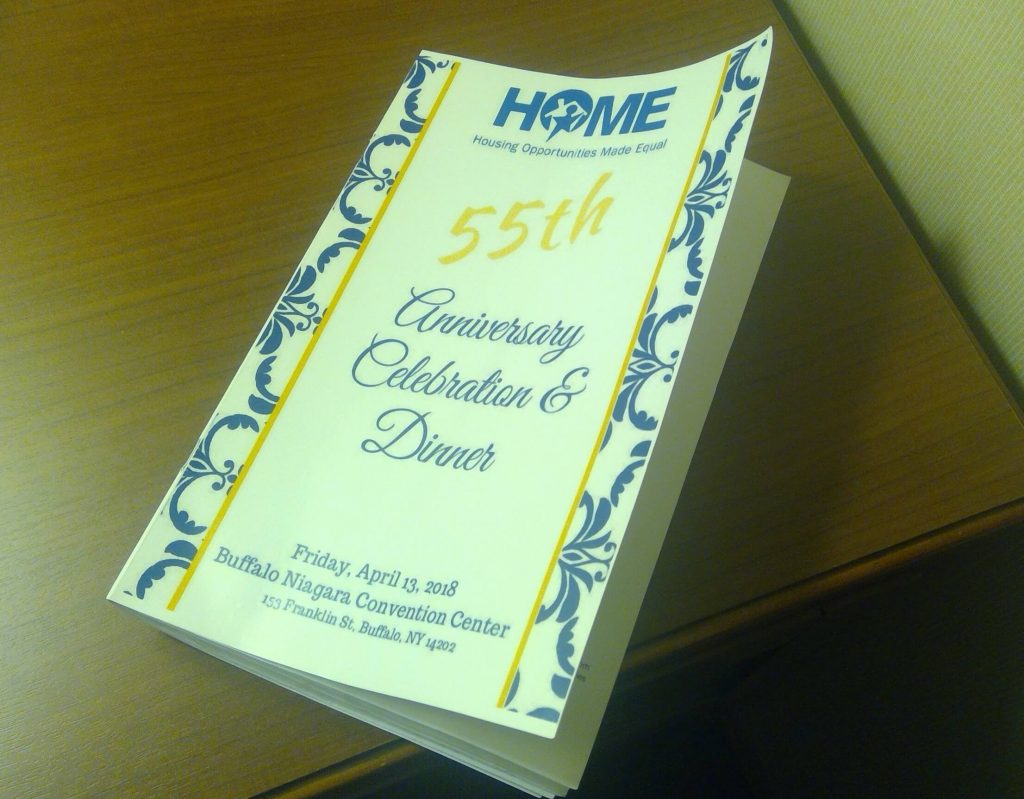 Ever since that dinner, the program from the Housing Opportunities Made Equal dinner has been following me around.  It was on the seat in my car.  On the kitchen counter in my home.  Then it made its way into my bag and on the road with me all the way across the state.  As I prepare for two days of intensive onsite training about visual data reporting with a mental health agency, it’s inspiration from people like Sheriff Dart that help frame perspective for me. 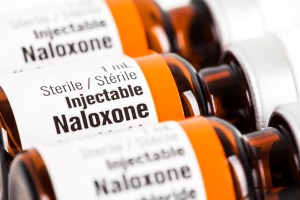 The possession and sale of hypodermic needles and syringes have been decriminalized as part of a series of legislative changes approved on Tuesday by New York Governor Kathy Hochul. She 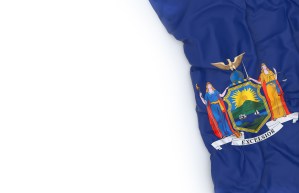 New York’s Governor, Kathy Hochul, declared that the state successfully secured $19 million in federal grants via the SAPT Block Grant program for the upkeep of the addiction 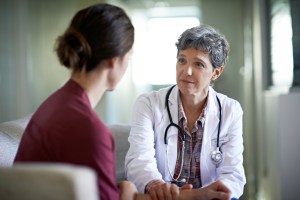 Over the last several months, TenEleven has made numerous enhancements to our Medication-Assisted Treatment (MAT) Module. These updates, including Lighthouse integrations and pre-pour functionality, are guided by