Approaching the Bench in Trauma Informed Courts | There’s a Difference 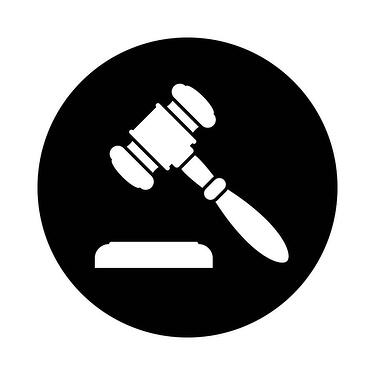 70% of adults in the United States have experienced trauma at least once in their lives. These traumatic events continue to affect how the individuals function in their daily life long after the event is over. Trauma, if left unaddressed, can often lead to mental health disorders, substance abuse, increased vulnerability to new trauma, suicide, and dysfunctional […]

After Kate Spade and Anthony Bourdain each took their own lives within a week of one another, suicide awareness and prevention dominated the media. But eventually other stories stole the attention of the media, and suicide faded to the background. Many don’t realize the number of people affected by suicide – and who they are. […]

I recently caught up with a cousin I haven’t seen in a while. I was explaining that I work at a behavioral health software company, and I write about issues in the field. Issues like the opioid crisis, trauma informed care, mental health, and more.  And he immediately told me that I should write about mental health in […]

Buffalo, NY – Edgewater Health seeks to provide care for the whole person to the clients they serve in Gary and Northwest Indiana. After struggling with multiple EHR systems that didn’t fully meet their needs and couldn’t communicate across programs, they knew it was time for a change. Edgewater selected TenEleven Group’s electronic Clinical Record (eCR™) as their […] 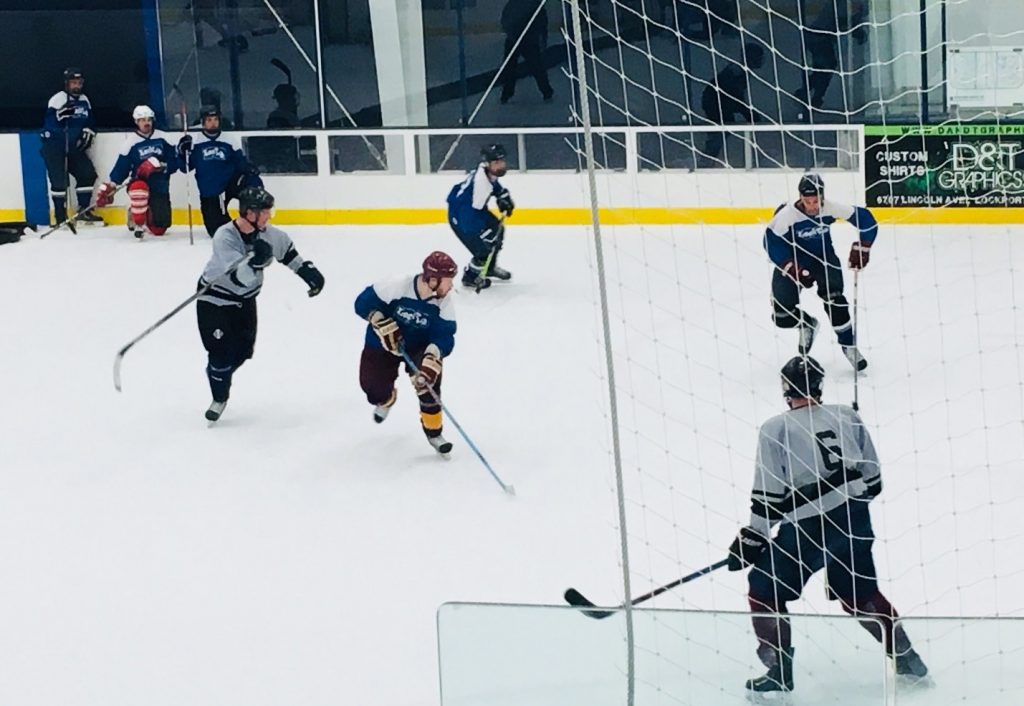